Watch 'Full House Take 2' with our fast and smooth mobile player, optimized for your phone and tablet

"Full House 2,” a remake of a widely popular South Korean drama from 2004, revisits the concept of an adult longing to regain a childhood home that holds special memories. Lee Tae Ik (No Min Woo) lost his parents at an early age and was driven out of the home that he shared with them. He grows up to achieve success as half of a K-pop duo called TAKE ONE with his singing partner Won Kang Hwi (Park Ki Woong). As he grows in popularity as an idol star, Tae Ik’s main goal is to reclaim his childhood home, known as Full House. But things get complicated when he meets Jang Man Ok (Hwang Jung Eum), a former martial arts instructor who is forced to take a job as the duo’s stylist to repay a debt. A love triangle ensues between Man Ok, the perfectionists Tae Ik and the free-spirited Kang Hwi. “Full House Take 2” is a sequel to the popular 2004 drama series “Full House,” starring Jung Ji Hoon and Song Hye Kyo, which was based on a manhwa by writer Won Soo Yeon. 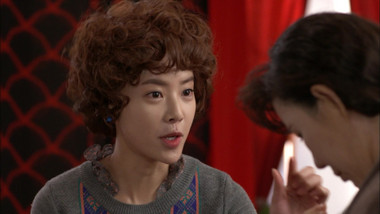 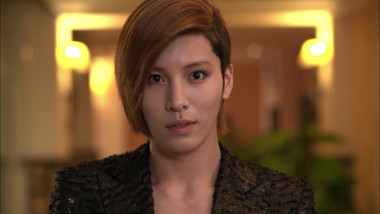 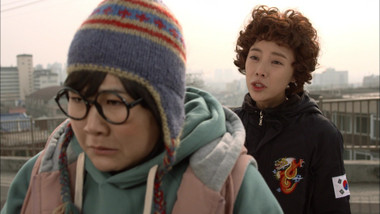 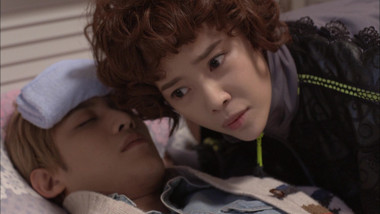 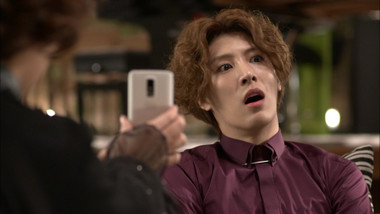 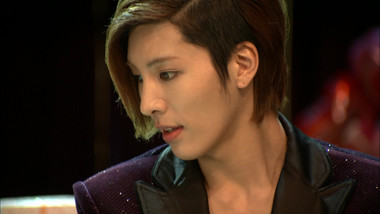 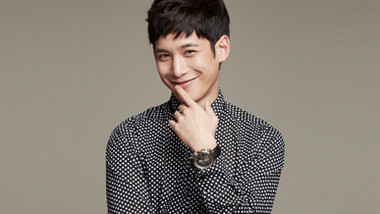 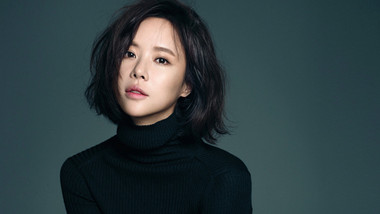 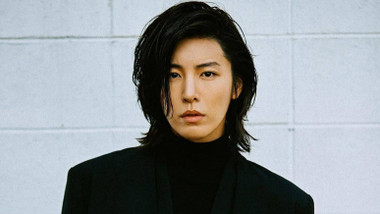 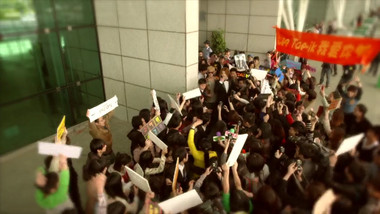 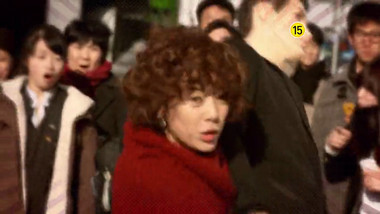