Watch 'The White Line' with our fast and smooth mobile player, optimized for your phone and tablet

Four people who are all changed by cocaine share a common story in the path towards destruction. Francisca Rojas is a Colombian farm worker who discovers the lucrative business of growing the coca plant. Homero Paz is a powerful Mexican drug lord who has let nothing, not even his own family, stand in the way of becoming one of the richest men on the continent through his trafficking of cocaine. Esteban Mejia is an influential Colombian congressman who, in order to hide his homosexuality, is faced with taking contributions from drug cartels and helping them open new paths of transportation for cocaine to foreign countries. Freddy Sandoval, a famous Mexican actor, comes to Miami to make his U.S. breakthrough, only to fall into a life of excess and drug abuse that grounds his career. Somehow, Francisca, Homero, Esteban and Freddy are all linked to each other in more than their mutual reliance on cocaine, which could lead to a bloody end. 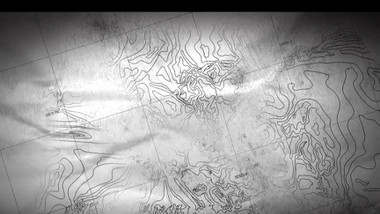