Watch 'Eva Luna' with our fast and smooth mobile player, optimized for your phone and tablet

A young woman’s quest for happiness is marred by the secrets and deceptions perpetuated by an evil family.

Eva González (Blanca Soto) came to Los Angeles with her father and sister in search of a better life. She goes to work as the personal attendant to Julio Arismendi, the ailing founder of Publicidad Arismendi, unknowingly becoming a pawn to kill him by his wife, Marcela (Susana Dosamantes).

When the beautiful Eva catches the eye of Julio’s son, Leonardo Arismendi (Julian Gil), and his best friend, Daniel Villanueva (Guy Ecker), she becomes the target of Victoria (Vanessa Villela), who is Leonardo’s sister and Daniel’s girlfriend.

But Daniel leaves Victoria for Eva, and on the day of Eva and Daniel’s wedding, Eva’s father is killed in a hit-and-run accident. Can her future husband be responsible?

“Eva Luna” is a 2010 telenovela produced by Cisneros Media in collaboration with Univision Studios. It is a remake of the 1997 Telemundo telenovela “Aquamarina.” 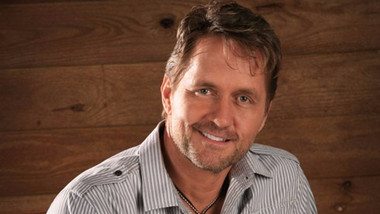 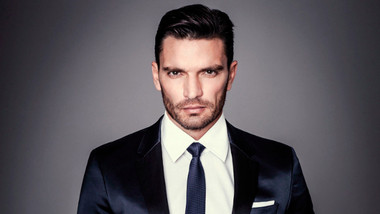 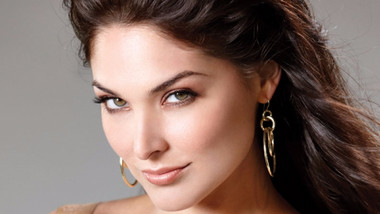 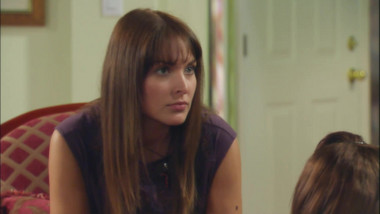 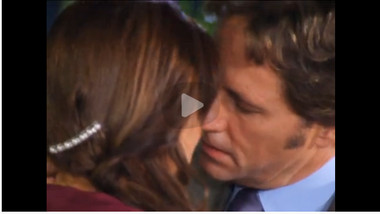 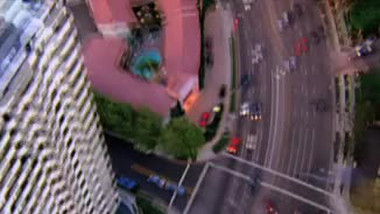