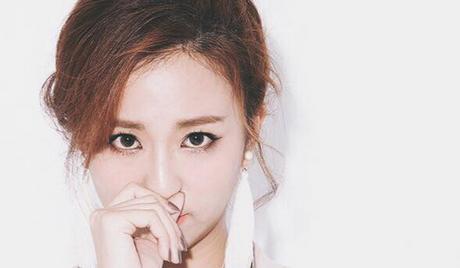 Amanda Chou is a Taiwanese actress and singer. Born on August 8, 1984, as Chou Xiao Han, she broke into entertainment through the popular online beauty show “Guess Guess Guess” and made her acting debut in the television drama “White Robe of Love” in 2006. She has since starred in many other popular dramas, including “I Do 2” (2014), “Two Fathers” (2013) and “I, My Brother” (2011). Amanda Chou graduated from Feng Chia University with a degree in Foreign Languages and Literature and speaks Mandarin, Taiwanese and English. 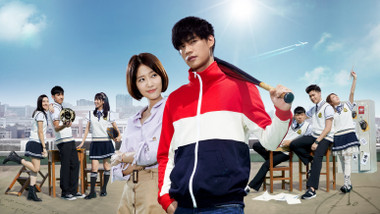 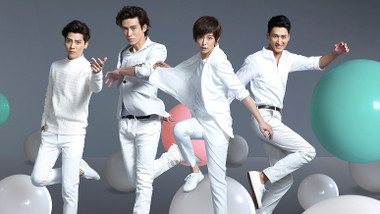 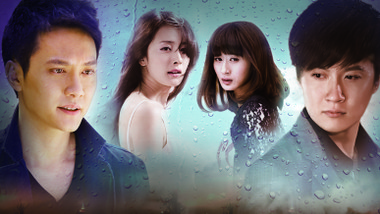 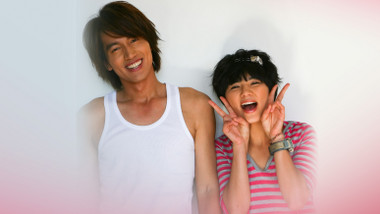 Down With Love
Taiwan