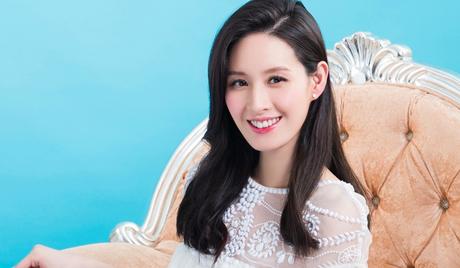 Alice Tseng is a Taiwanese actress. Born on April 22, 1984, she began her career as a model and also appeared in the entertainment show “Guess Guess Guess.” She made her acting debut in the 2007 film “Secret,” for which she was nominated for Best Supporting Actress at the 44th Golden Horse Awards. She also starred in the television dramas “Scent of Love” (2010), “Refresh 3+7” (2012) and “Dandelion Love” (2015). Alice Tseng is married to baseball player Chen Guan Yu. 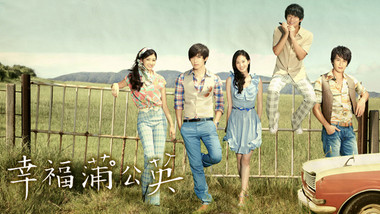 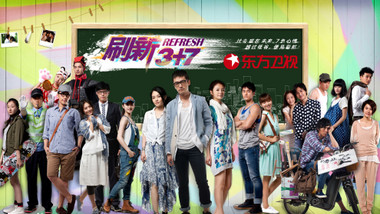