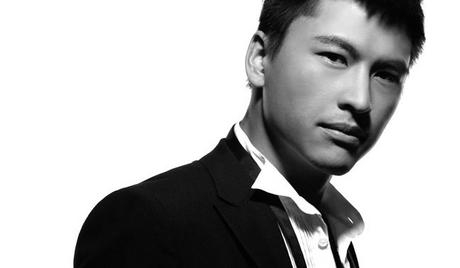 Duncan Lai is a Hong Kong-born actor who is active in Taiwan and other Asian countries. Born on September 19, 1978, into a family of windsurfers, Duncan was a professional windsurfer and model before he focused his career on acting. He made his acting debut at the age of 14 as an adolescent Bruce Lee in the 1993 tribute film “Dragon: The Bruce Lee Story.” After being educated in New Zealand, Duncan moved to Taiwan to pursue an acting career. He also has worked in Hong Kong, Mainland China and Japan. Some of his recent credits include the television dramas “Mr. Right Wanted” (2014), “Dear Mom” (2014), “Love Cuisine” (2015), “The Hiddens” (2016) and “Single Ladies Senior” (2018).