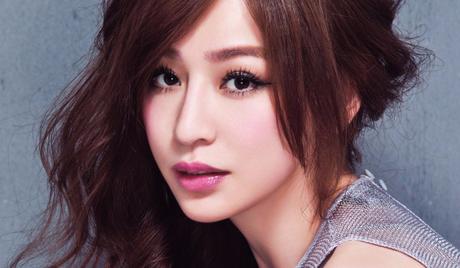 Cyndi Wang is a Taiwanese singer and actress of Hakka descent. Born on September 5, 1982, she began participating in singing competitions from an early age and appeared in some music videos and a local television drama starting in 1999. But after entering the singing competition hosted by the record label Avex Taiwan in 2003, Cyndi officially launched her music career. Cyndi has acted in and contributed to the soundtracks of many films and television series, including “Smiling Pasta” (2006), “Momo Love” (2008), “Love Keeps Going” (2011) and “Second Life” (2013). 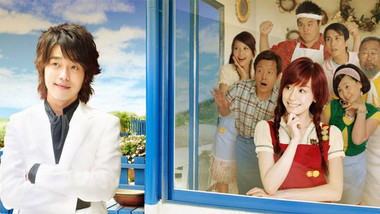