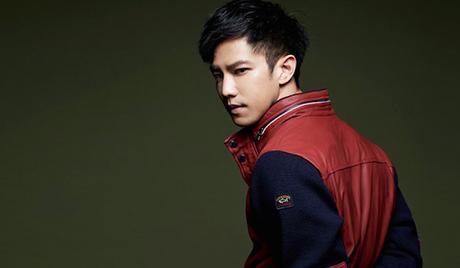 Jason Zou is a Taiwanese actor. Born on November 4, 1980, as Zou Cheng En, he received his bachelor’s degree in information technology form California State University and speaks English, Taiwanese, Mandarin and Cantonese. Jason Zou was working in the IT industry when he decided to try out for an audition for the 2009 television drama “Black & White,” securing a supporting role. He has since starred in many popular television dramas, including “Prince William” (2014), “The Way We Were” (2014) and “Love for All the Moments” (2015).