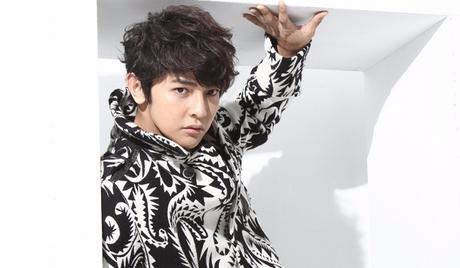 Jiro Wang is a Taiwanese actor, singer and model. Born on August 24, 1981, he began his career as a model before he broke into music and acting. Jiro Wang used to be the leader singer of an underground band called Karma but is now a member of the Mandopop vocal group Fahrenheit. Jiro Wang made his acting debut in 2002, but it was his leading role in the 2005 Taiwanese drama “KO One” and its 2007 sequel “The X-Family” that turned him into a star. Some of his recent credits include “The Crossing Hero” (2015) and “Rakshasa Street” (2017). Jiro Wang graduated from Fu Shin Trade and Arts College with a degree in Advertising Design, and he has been investing in many business ventures in the arts. In 2010, he started his own fashion label, M JO. In 2014, Jiro Wang and his fellow Fahrenheit members Calvin Chen and Wu Chun became joint investors in WoMen Hair, an upscale hair salon in Taipei. He also leveraged his love of Japanese manga to invest in the exclusive-agent rights for Chibi Maruko-chan merchandise in Taiwan. 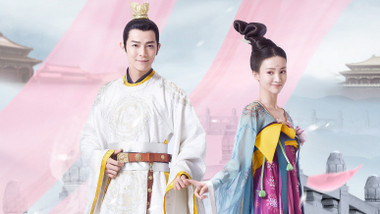 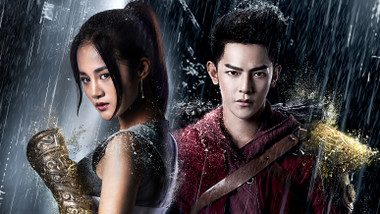 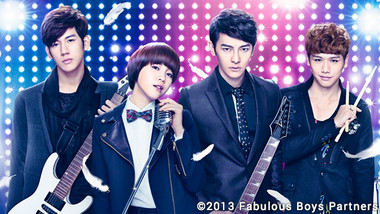