Katie Chen is a Taiwanese actress and model. Born on August 12, 1992, she made her acting debut in the 2012 television series “Confucius.” She has since starred in a number of films and television dramas, including “Someone Like You” (2015), “Be With You” (2015) and “Bromance” (2015). Katie Chen is fluent in Mandarin, English and French. 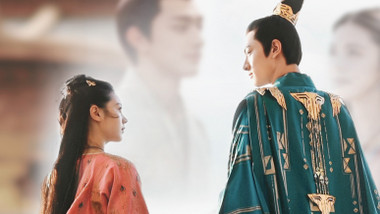 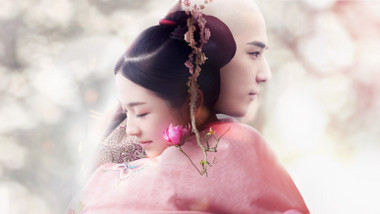 Dreaming Back to the Qing Dynasty
Mainland China 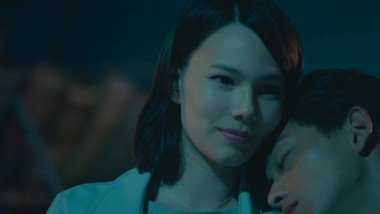 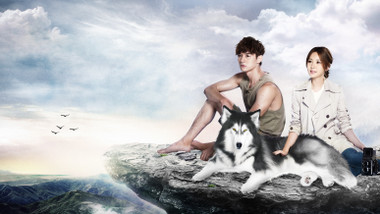 Prince of Wolf
Taiwan
See all