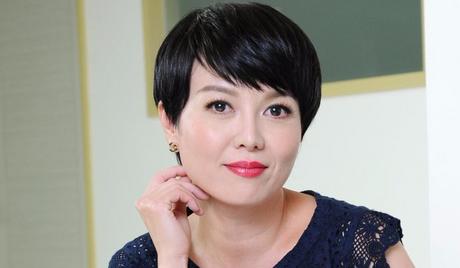 Miao Ke Li is a Taiwanese actress, singer and television host. Born on January 13, 1971, she entered a singing competition when she was 15 years old and then launched her singing career in 1988. She branched into acting in television dramas in 1999 and has appeared in many popular films and television dramas, including the recent “Love, Timeless” (2017) and “Home Sweet Home” (2017). She won Best Actress for her role in the 2013 drama “Flavor of Life” at the 48th Golden Bell Awards.