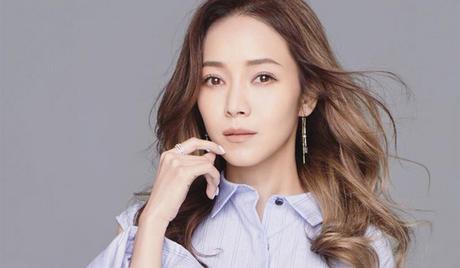 Patty Hou, born Hou Pei Tsen, is a Taiwanese actress. She was born in Taipei, Taiwan, on December 20, 1977 and made her debut in the entertainment industry as a new anchor in 2001. In 2004, she resigned her position as new anchor and made the transition into entertainment, taking on the role of television host for various awards ceremonies for the next few years. In 2007, she made her debut as an actress, taking her first role in a television series. Since then, she has appeared in various films and television dramas, including “Love Buffet” (2010) and “Somewhere Winter” (2019).