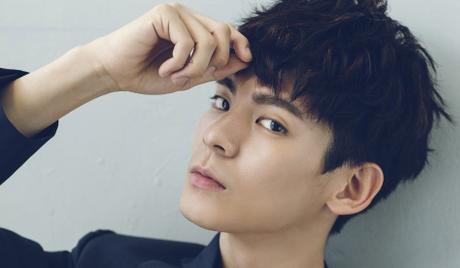 Austin Lin is a Taiwanese actor and singer. Born on January 27, 1988, he launched his career after participating in the second season of the singing competition “One Million Star” in 2007. He made his acting debut in the 2009 film “Somewhere I Have Never Travelled,” for which he also sang on the soundtrack. He has since appeared in many popular films and television dramas, including “At Cafe 6” (2016), for which he won Best Supporting Actor at the 2016 Golden Horse Award, and “Unexpected” (2018). 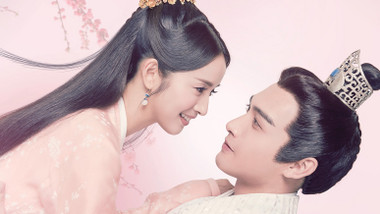 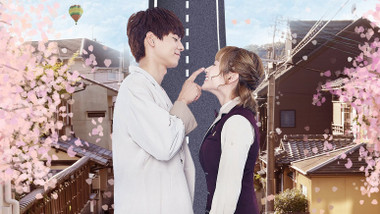