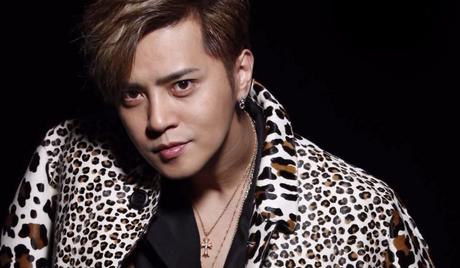 Show Luo is a Taiwanese singer, actor and host. Born on July 30, 1979, he also is well known by his Chinese nickname Xiao Zhu, which means “Little Pig.” Show Luo made his entertainment debut when he participated in a music competition in 1996. He and three other contestants formed a boy band that did not last long. He also formed the duo ROMEO with Ou Di, but that also disbanded. From 2000 to 2002, Show Luo hosted the three most popular variety shows on television but all three shows were canceled by 2003. That year, Show Luo launched his solo singing career with the release of his first album and has since made his mark on music charts in Taiwan and Japan. He made his acting debut in the 2000 television drama “Butterfly Lovers” and is known for his roles in “Corner With Love” (2007), “Hi, My Sweetheart” (2009) and “ShenZhen (Roommate Diaries)” (2014). The talented star also has written several books.