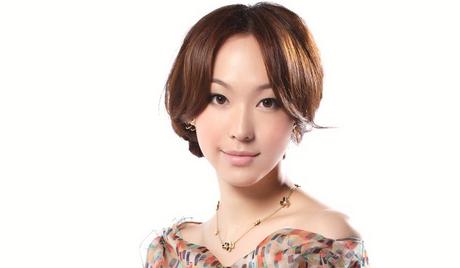 Queena Liu is a Taiwanese model and actress. Born on November 10, 1980, she began her career as a model at the age of 13 before branching into commercials, music videos and acting. She made her acting debut in the 2003 film “Drop Me a Cat” and also has appeared in the television drama “Marry Me!” (2006).