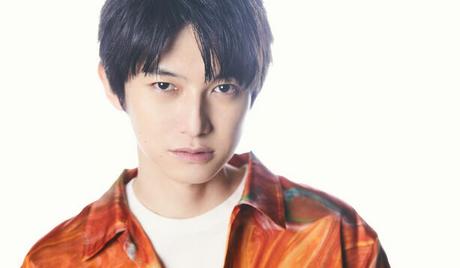 Hongo Kanata is a Japanese actor and model who was born on November 15, 1990, in Sendai, Miyagi Prefecture, Japan. He began acting at an early age, appearing in the 2003 horror movie “Moon Child,” as well as “Nana 2” in 2006. He continue to act during his school years and graduated from the Nihon University College of Art in 2013. More recently, he starred in the 2022 movie adaptation of the hit manga title “Usogui.” 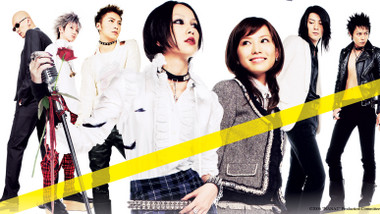