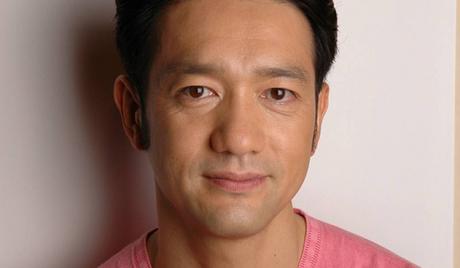 Iida Kisuke is a Japanese actor who was born on August 2, 1966, in Tokyo, Japan. He was accepted to study at Meisei University but turned his back on academia to begin acting in 1990. After almost a decade of theater acting, he eventually transitioned into screen acting, starring in the films “Returner” (2002) and “Adiantum Blue” (2006) – as well as the more recent drama series title “My Right Older Brother” (2021). 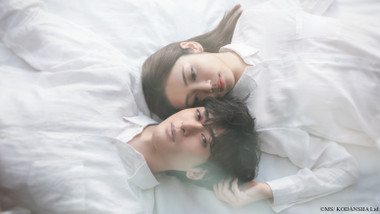