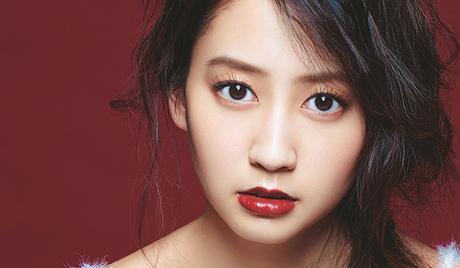 Mayuko Kawakita is a Japanese-American actress and model. She was born on November 28, 1991, in Manhattan, New York. She launched her career in Japan after winning the Japan Bishōjo Contest, a beauty pageant, in 2003. She made her acting debut in the television drama “Sekaigumi TV” (2005-2006) and has appeared in many popular films and television dramas since, including the recent “Shiratori Reiko” (2016) and “Shiratori Reiko The Movie” (2016). 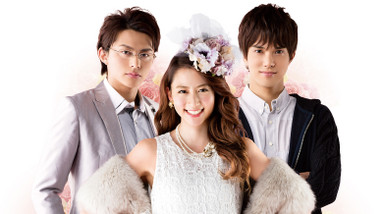 I Am Reiko Shiratori! The Movie ...
Japan 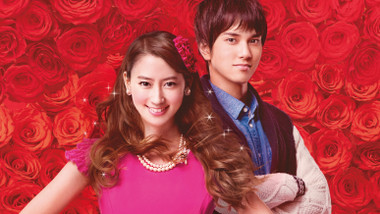 I Am Reiko Shiratori! - Shirator...
Japan