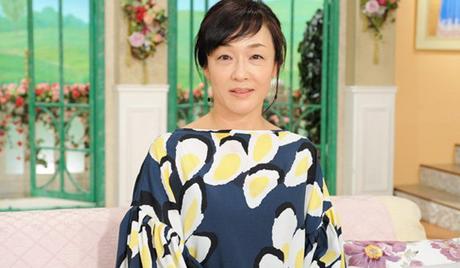 Kimura Midoriko is a Japanese actress who was born on October 15, 1961, in Sumoto, Hyogo Prefecture, Japan. She studied at the Doshisha Women’s College of Liberal Arts where she studied in the English Department. She began acting in the mid-1980s and primarily appeared in stage play performances until the early 2000s, when she transitioned into screen work with roles in movies like “Shangri La” (2002) and the 2005 film “Einstein Girl.” She appeared in “Midnight Diner 2” in 2016 and her more recent movie credits include 2019’s “Don’t Cry, Mr. Ogre” and 2021’s “Under the Open Sky.” 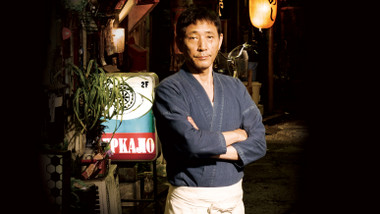