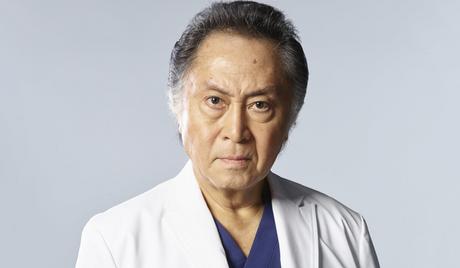 Kinya Kitaoji is a Japanese actor who was born on February 23, 1943, in Kyoto, Japan. He is the son of a famous actor, Utaemon Ichikawa, and made his debut while still a child, starring alongside his father in the 1956 film “Oyakodaka.” He studied at Gyosei Junior & Senior High School, later going on to graduate from Waseda University. He has continued to act in Japanese movies and dramas ever since. With over six decades of acting experience under his belt, some of his more recent drama appearances include “Massan” (2015) and “Castle of Sand” (2019).