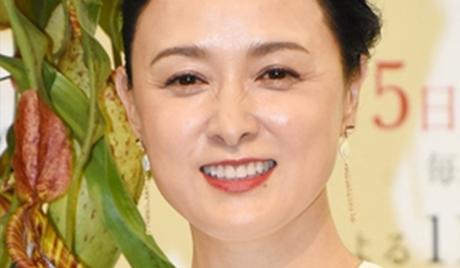 Kokusho Sayuri is a Japanese actress and singer who was born in Kanoya, Kagoshima Prefecture, Japan, on December 22, 1966. She made her musical debut as part of the all-female pop group Onyanko Club in the mid-1980s, releasing the debut 1986 studio album “Pep Talk” with the group, as well as a solo smash hit singe named “Valentine’s Kiss." Her acting credits include the films “Eureka” (2000) and “One Week Friends” (2017). 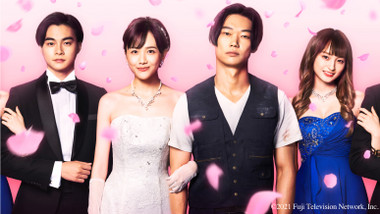 Bewitched by My Sexy Boyfriend
Japan