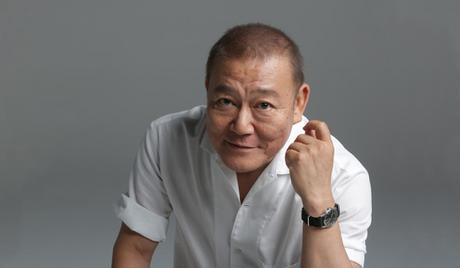 Kunimura Jun is a Japanese actor who was born on November 16, 1955, in Kumamoto, Japan. He studied at the Osaka Furitsu Daigakukogyokotosenmon School, and made his debut in the 1973 film “Tidal Wave.” He has also appeared in a large range of American movies including the 1989 action film “Black Rain.” He was handed the Best Supporting Actor and the Popular Star prizes at the Blue Dragon Film Awards for his role in the hit South Korean horror movie “The Wailing” (2016). 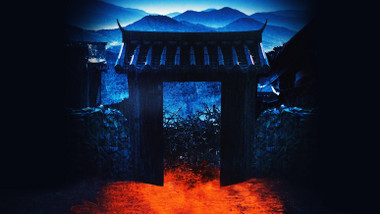