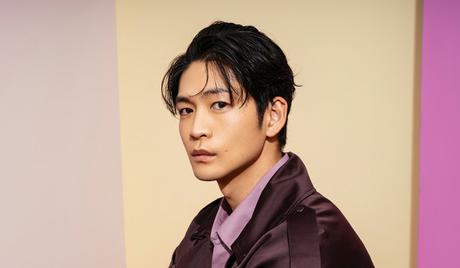 Matsushita Kouhei is a Japanese singer and actor who was born on March 6, 1987, in Tokyo, Japan. While still a child, he hoped to emulate his mother and become an oil painter, but eventually also developed an interest in acting and music. He graduated from the Vocal Department of the SHOBI College of Music and began singing professionally in 2008. In 2012, he appeared in the drama “Will You Marry Me…Again?” He followed up with a role in “The Brothers Karamazov” in 2013 and more recently starred in the dramas “Familiar Wife” in 2021 and “Involvement in Family Affairs” (2022). 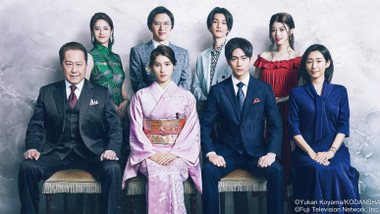