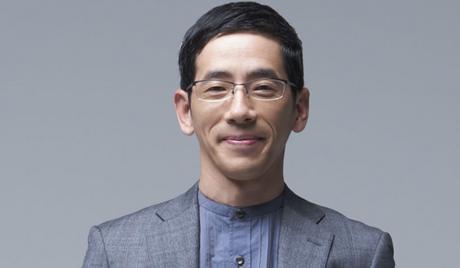 Toru Nomaguchi is a Japanese actor who was born on October 11, 1973, in Fukuoka, Japan. He studied at Shinshu University. He began acting part-time in the late 1990s, but continued to work other jobs until he turned 30. In the mid-2000s, he got his breakthrough in films such as “The Suspect” (2005) and the dramas “Time Limit Investigator” and “The Lawyer” (both 2006). He has since become a mainstay of television and the silver screen. More recently, he has appeared in the 2020 films “Your Eyes Tell” and “Silent Tokyo.” 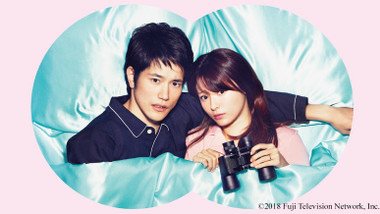 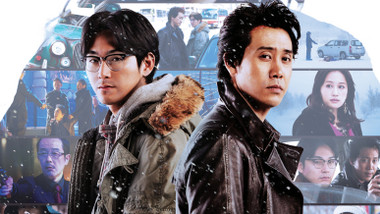 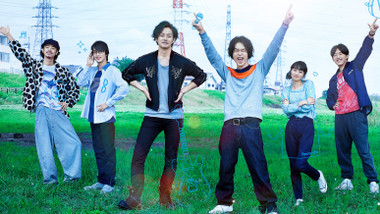