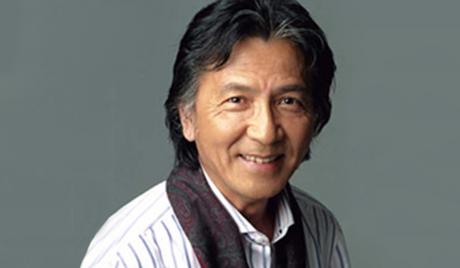 Oishi Goro is a Japanese actor, musician and TV personality who was born on November 20, 1962, in Kanagawa Prefecture, Japan. He made his debut in 1966, when he debuted as a founding member of the pop group Bunnys. The group disbanded in 1971, and he went on to become the long-serving MC of the music show “Cocky Pop,” which ran from 1971 to 1986. He has also appeared in scores of movies, dramas, and TV shows, including the recent comedy movie “Gyoza You Can Kiss” (2018) and the drama series “Under the Miracle Cherry Tree” (2020).