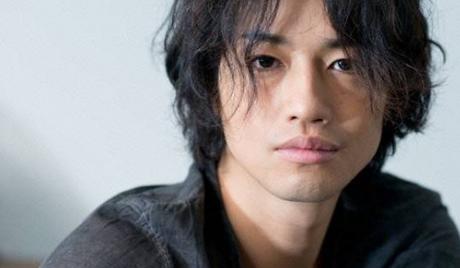 Takumi Saito is one of the most popular Japanese actors working today, as well as a singer and model. Born on August 22, 1981, he began his career during his teen years as a model, which gave him the opportunity to see the world at a young age. In 2001, at the age of 19, he made his acting debut in the 2001 film “Toki no Kaori: Remember Me.” He has had a prolific career in films and television dramas since, becoming one of the most in-demand actors in the industry. A few of his recent credits include the television dramas “Hirugao: Love Affairs in the Afternoon” (2014), “Doctors’ Affairs” (2015) and the film “Hirugao: The Movie” (2017). 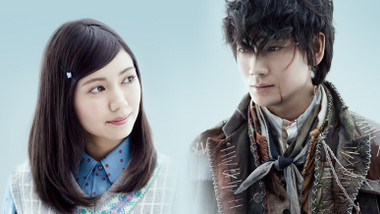 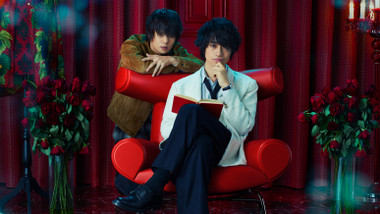