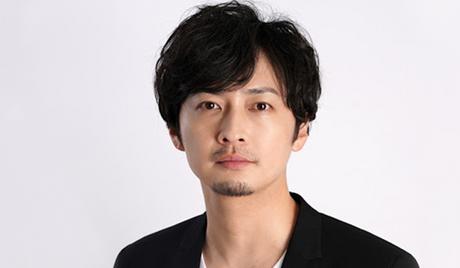 Shibue Jouji is a Japanese actor and model who was born on March 15, 1983, in Nagano Prefecture, Japan. His first major acting role came in 2003, when he appeared in the live-action version of the drama series “Pretty Guardian Sailor Moon.” He followed up with the superhero drama series “Masked Rider Hibiki” in 2005 – making his movie acting bow in the movie release of the same name later the same year. More recently, he has appeared in the drama series titles “Kishiryu Sentai Ryusoulger” (2019) and “Under the Miracle Cherry Tree” (2020).