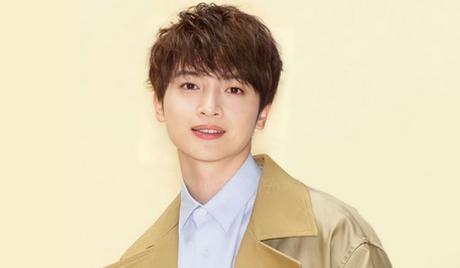 Yuta Tamamori, also known as Tama or Tama-chan, is a Japanese singer and award-winning actor. He was born on March 17, 1990, in Tokyo, Japan, and made his debut in the entertainment industry in 2005 as a member of the idol boy band, Kis-My-Ft2. In 2009, he made his debut as an actor, taking his first role in both film and television. Since then, he has appeared in a variety of films and television dramas, including “Oh My Boss! Love not included” (2021). 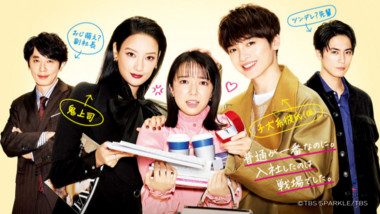