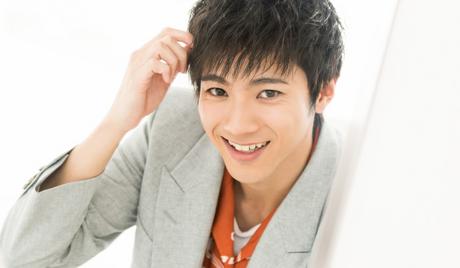 Yuki Yamada is a Japanese actor. Born on September 18, 1990, he was first discovered during the audition process for the acting group D-Boys. He made his acting debut in the 2011 television drama “Kaizoka Sentai Gokaiger” and has starred in many other film and television roles, including “GTO” (2012), “Mischievous Kiss: Love in TOKYO” (2013) and “Mischievous Kiss 2: Love in TOKYO” (2014). 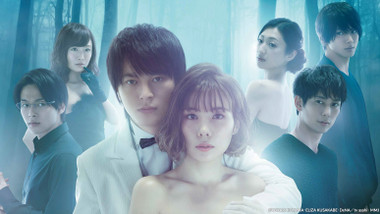