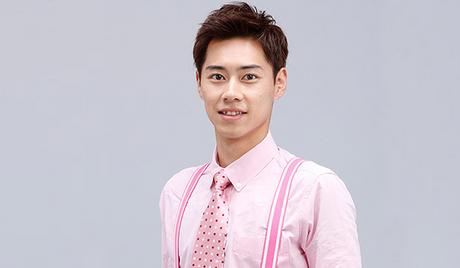 Junki Tozuka is a Japanese actor. He was born in Morioka, Iwate Prefecture, Japan on July 22, 1992 and made his debut in the entertainment world in 2010 when he won the “Ideal Lover Award” at the 23rd “Junon Super Boy Contest”. In 2012 he made both his film and television drama debut. Since then, he has taken roles in numerous films and television dramas, including “Takane and Hana” (2019). 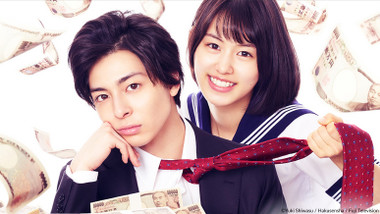