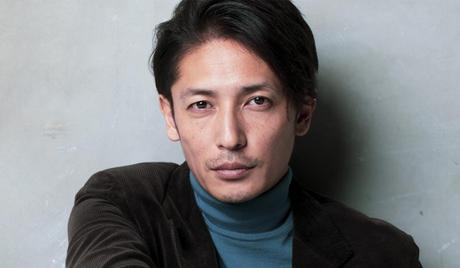 Hiroshi Tamaki is a Japanese actor, singer, and model. He was born in Nagoya, Japan, on January 14, 1980, and made his debut in the entertainment industry in 2004, with the release of his first single, “Seasons”. In 2006, he made his debut as an actor, taking his first role in a television drama. Since then, he has released a number of singles and several albums, and has appeared in a wide variety of films and television dramas, including “Heavenly Forest” (2006). 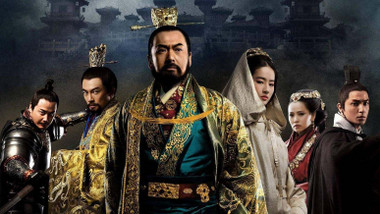 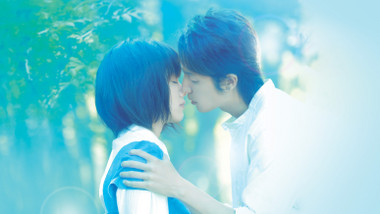