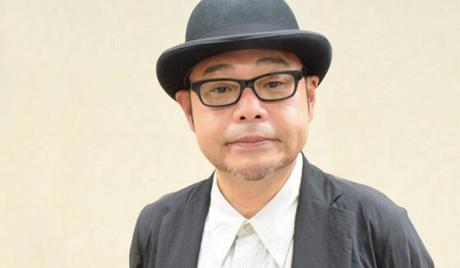 Taguchi Hiromasa is a Japanese actor, director, and TV personality who was born on October 8, 1967, in Fukuoka, Japan. He made his acting debut in the mid-1980s and his first movie was “Fancy Dance” in 1989. He has since gone on to star in scores of hit TV drama and movie titles. He released his first movie as a director in 2009 and some of his more recent film and drama credits include “One Page Love” (2019) and “Adult’s Situation” in 2021.