Taiga Nakano is a Japanese actor who was born in Tokyo, Japan, on February 7, 1993, as the second son of the A-list actor Hideo Nakano. He began his career as a child star, appearing in the movie adaptation of the hit manga series “Freesia” (2007). He made his drama debut the same year with “Asakusa “Fukumaru Ryokan.” He has remained an actor ever since, appearing in scores of hit dramas and films, such as the movies “Pumpkin and Mayonnaise” (2017), “Silent Rain” (2020), and “Mother” (2020). 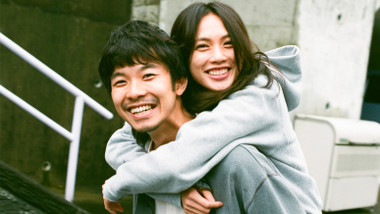