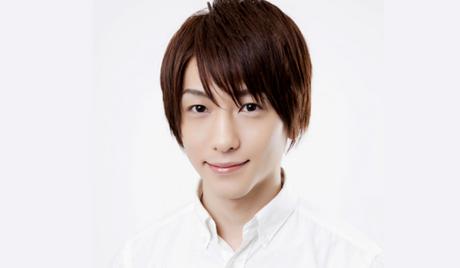 Suzuki Hiroki is a Japanese actor who was born on June 4, 1985, in Osaka, Japan. He made his debut in 2007, when he starred in a live-action adaptation of the hit manga series “Fuuma no Kojiro,” where he played the role of Reira. He reprised the role on stage in 2008 and has since gone on to star in a number of hit musicals, dramas, and movies – including the more recent film “Stolen Identity 2” (2020).