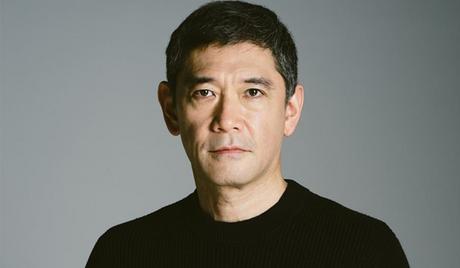 Tetta Sugimoto is a Japanese actor who was born on July 21, 1965, in Chigasaki, Kanagawa Prefecture, Japan. He debuted in 1983, appearing in the film “Hakujasho,” scooping the best newcomer award at the Japan Academy Prize for his effort. He has since followed up with scores of movie roles, including the films “Hope and Pain (1988),” “Till Death Do Us What?” (2015), and the big-screen adaptation of the hit manga title “From Today, It's My Turn!! The Movie” (2020). 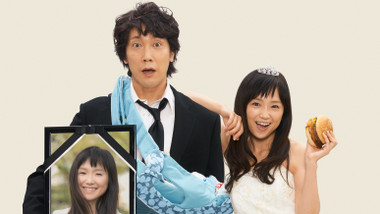 Till Death Do Us What
Japan