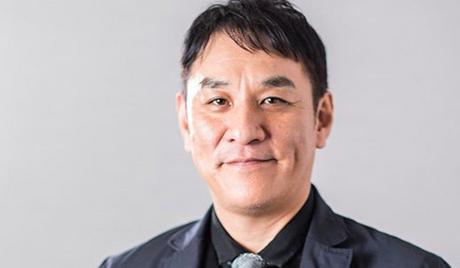 Pierre Taki, born Masanori Taki, is a Japanese musician and actor. He was born in Shizuoka, Japan, on April 8, 1967, and made his debut in the entertainment industry in 1986. In 1989, he debuted as the front man for the Japanese synthpop group, Denki Groove. He made his debut as an actor in 1995, taking his first role in a television drama. Since then, he has appeared in a variety of films, and television dramas, including “Romance Doll” (2020). 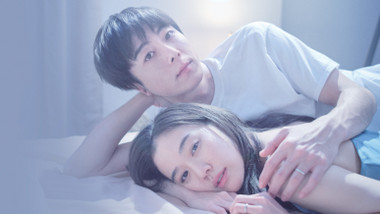