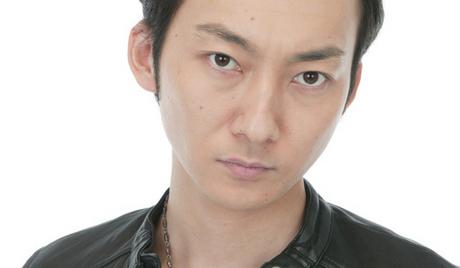 Namioka Kazuki is a Japanese actor who was born on August 2, 1978, in Osaka, Osaka Prefecture, Japan, and studied in Waseda University’s Faculty of Political Science and Economics. He made his acting debut in the TV series “Pride” in 2004. He went on to appear in a number of “Kamen Rider” series releases, as well as the 2009 movie “Drop,” and the film “Fish Story” (2009). He also appeared in the hard-boiled thriller movie “Phone Call to the Bar” in 2011. 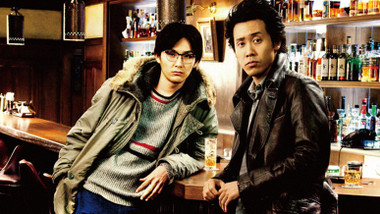