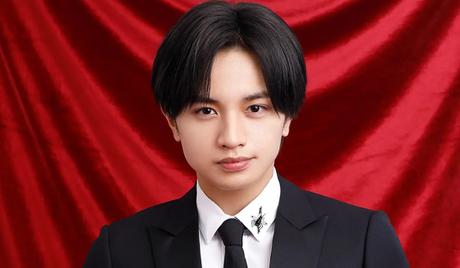 Kento Nakajima is a Japanese singer and actor. He was born on March 13, 1994, in Tokyo, Japan, and made his debut in the entertainment industry in 2008, as a member of the J-Pop boy group, B.I.Shadow. That same year, he made his debut as an actor, taking his first role in a television drama. In 2013, he not only debuted with the Japanese idol group, Sexy Zone, but he took his first role in a film as well. Since then, he has appeared in a variety of films and television dramas, including “The Black Devil and the White Prince” (2016). 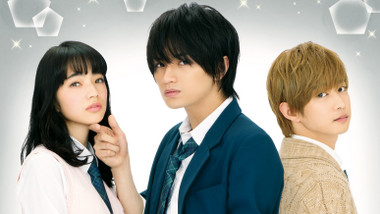