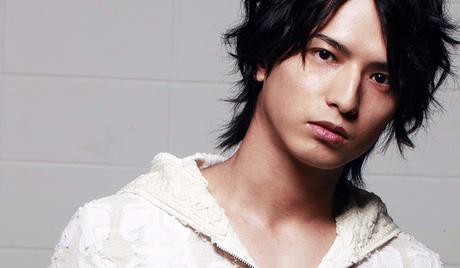 Yuichi Nakamura is a Japanese actor. Born on October 8, 1987, he is a member of the D-BOYS, a group of young male actors. He made his acting debut in the 2005 television series “Gokusen 2.” He has since appeared in many popular films, television series, radio and theater. He has even done some voice acting work but he should not be confused with the veteran voice actor Yuichi Nakamura (born in 1980). Some of his recent credits include “Hakuoki SSL: Sweet School Life” (2015) and “Humming of Yaeko” (2016). 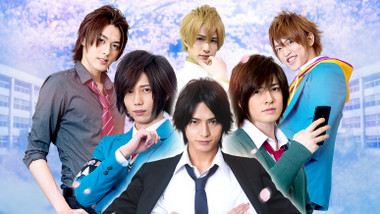