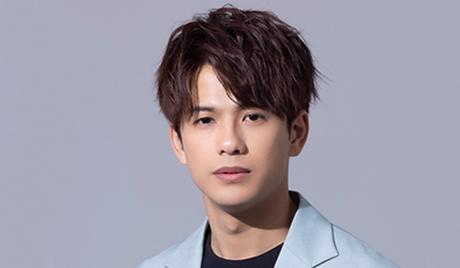 Morisaki Win is a Burmese singer and actor who was born on August 20, 1990, in Yangon, Myanmar. He moved to Japan when still in his childhood and in 2008 became a member of the all-male J-pop group PrizmaX. He has also appeared in a number of drama series titles and films, including the Hollywood blockbuster “Ready Player One” (2018) and the drama “Three Star Bar in Nishi Ogikubo” (2021). 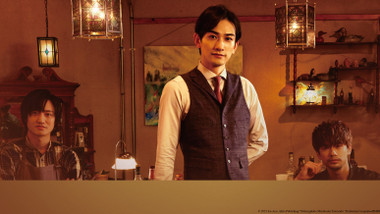