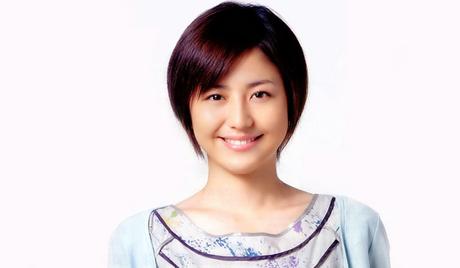 Nagasawa Masami is a Japanese actress who was born in Iwata, Shizuoka Prefecture, Japan on June 3, 1987. She won a talent contest organized by the film studio Toho and made her debut in the 2000 movie “Pyrokinesis.” She starred in the 2006 film “Tears for You” for which she was nominated for a Japan Academy Prize in the Best Actress category the following year. She has since appeared in hit films like the 2011 big-screen adaptation of the manga title “Moteki.” More recently, she has starred in “Shin Ultraman” and “Detective Chinatown 3” (both 2021). 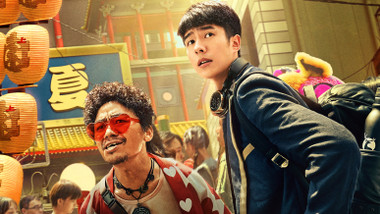