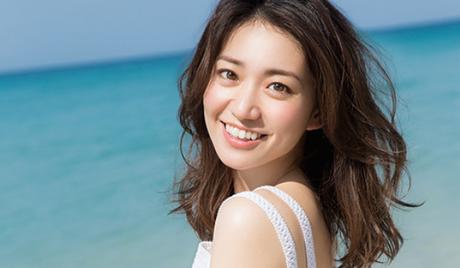 Yuko Oshima is a Japanese singer and actress born on October 17, 1988. She was a member of the idol group AKB48 until 2014, when she graduated from the group to pursue an acting career. She is best known for being the Japanese voice for Merida in ‘Brave’ and ‘Ralph Breaks the Internet’ and her role as Koyuki Tori in ‘Tokyo Tarareba Girls.’ 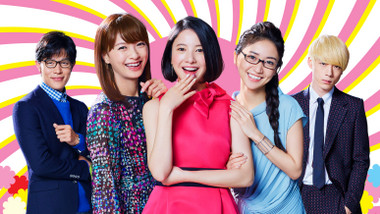