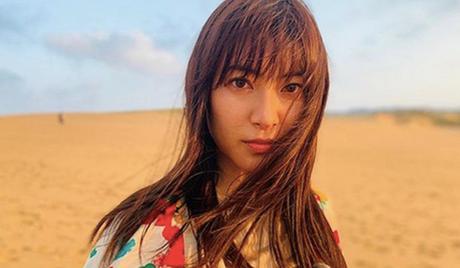 Miori Takimoto is a Japanese singer and award-winning actress. She was born in Tottori, Japan, on October 16, 1991 and made her debut in the entertainment industry in 2003 as a member of the girl group, Sweets. After the group disbanded in 2006, she focused her attention on acting, making her debut as an actress in 2010. Since then, she has appeared in a handful of films and a number of television dramas, including “Peanut Butter Sandwich” (2020). In 2014, she debuted as the vocalist for the band, Lagoon. 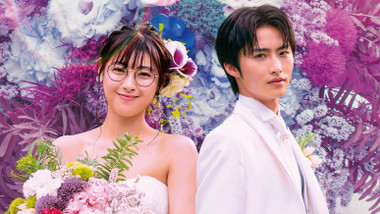 You Are My Destiny (JP)
Japan