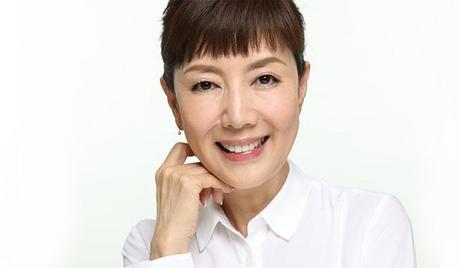 Keiko Toda is a Japanese singer, actress, and voice actress. She was born on September 12, 1957, in Aichi Prefecture, Japan, and made her debut in the entertainment industry in 1973, as an idol singer. Joining a theater company not long after, she made her acting debut first on-stage, before taking both her first film and television dramas roles in 1997. Since then, she has appeared in a number of films and countless television dramas, including “His” (2020). 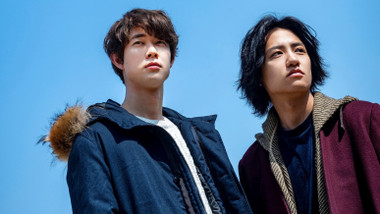