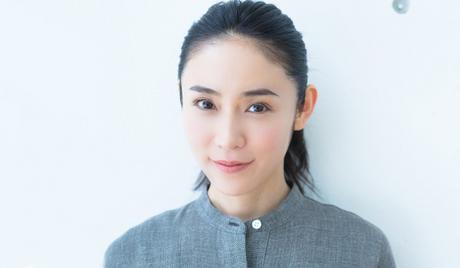 Sayaka Yamaguchi is a Japanese actress who was born on February 14, 1980, in Fukuoka Prefecture, Japan. She studied at Horikoshi High School and made her debut in the 1994 drama series “All the Young People," following up with her movie debut in 1995. She has since gone on to appear in dozens of hit movie and drama series titles, including “Nodame Cantabile: The Movie” (2009) – and the more recent series “Ex-Enthusiasts: MotoKare Mania” (2019). 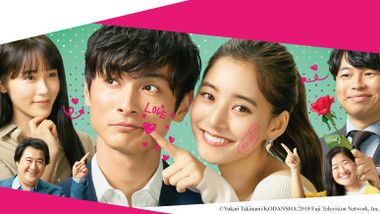