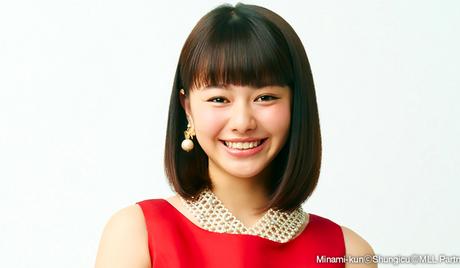 Maika Yamamoto is a Japanese actress, model and singer. Born on October 13, 1997, she also goes by the nicknames Maika and Mai Mai. She made her acting debut in the 2011 television drama “Soredemo, Ikite Yuku.” She has since appeared in many popular films and television dramas, including “Kamen Teacher” (2013), “Yoru No Sensei” (2014) and “My Little Lover – Minami Kun No Koibito” (2015). 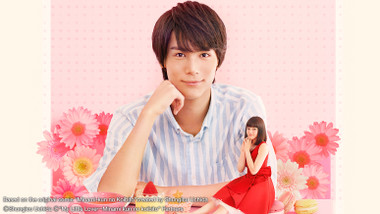