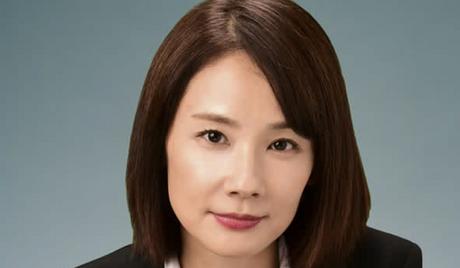 Yoshida Yo is a Japanese actress who was born on February 3, 1974, in Kurume, Fukuoka Prefecture, Japan. She began acting in the late 1990s and went on to appear in the live-action adaptation of the hit manga series “Cat Street” in 2008. She has also starred in dramas such as “Smile” and Mr. Brain (both 2009) and the more recent “Meet Me After School” (2018). 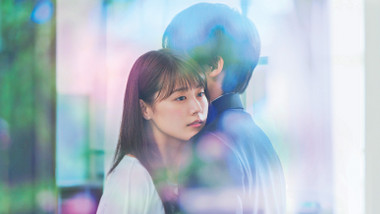 Meet Me After School
Japan