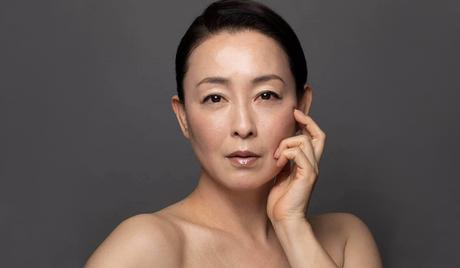 Yoshiko Tokoshima is a Japanese actress who was born on September 23, 1964, in Fukuoka, Japan. She attended Seika Girls High School and began training, working, and performing as a ballerina before transitioning to acting in the early 1990s, appearing in titles such as “Vingt Cinq Ans Marriage” (1991). She has since gone on to appear in a number of more recent hit drama series titles, including “Tokyo Sentimental” in 2016 and the 2019 title “Coffee & Vanilla.”