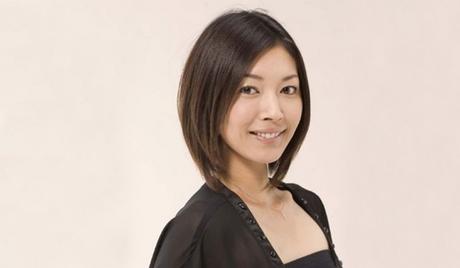 Takizawa Saori is a Japanese actress and model who was born on July 7, 1981, in Matsumoto City, Nagano Prefecture, Japan. She studied at the Shinshu Technical High School and took part in the 2000 edition of the Miss Universe Japan contest, where she placed third. She followed up with a TV commercial appearance in a spot for a leading soda company. She starred in the summer 2002 season of the long-running drama series “Shomuni” and also starred in the 2004 movie “Ghost Shout.” Her more recent credits include the series “One Page Love” (2019) and the 2019 drama “Trace.”