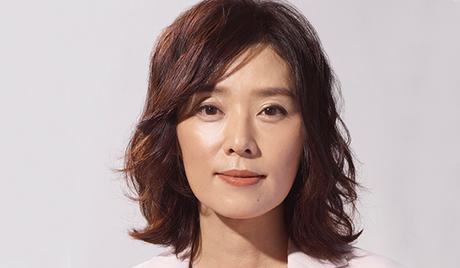 Nene Otsuka is a veteran Japanese actress. Born on June 14, 1968, she made her acting debut in 1988 and has appeared in many popular films and television series since. Some of her recent credits include the television drama “Disappointing Husband” (2015) and the film “Trumpet on the Cliff” (2016). Nene Otsuka is married to actor Seiichi Tanabe. 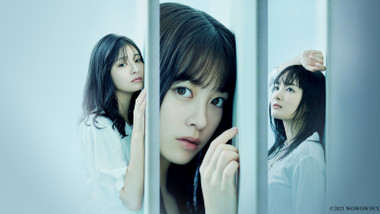 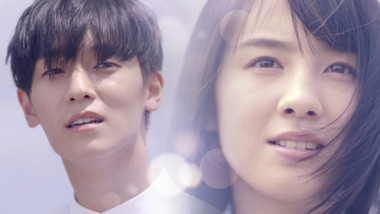 Trumpet on the Cliff
Japan